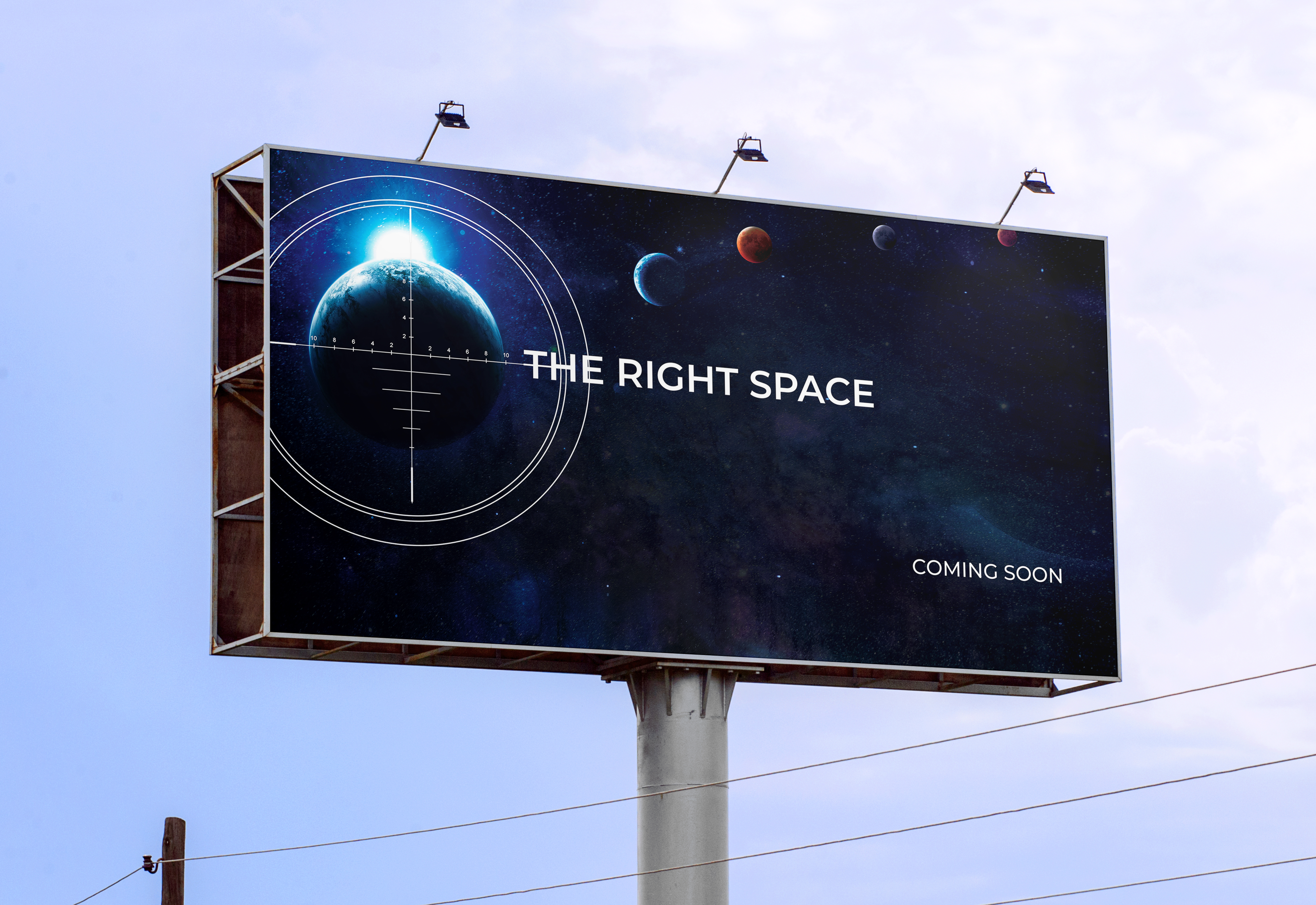 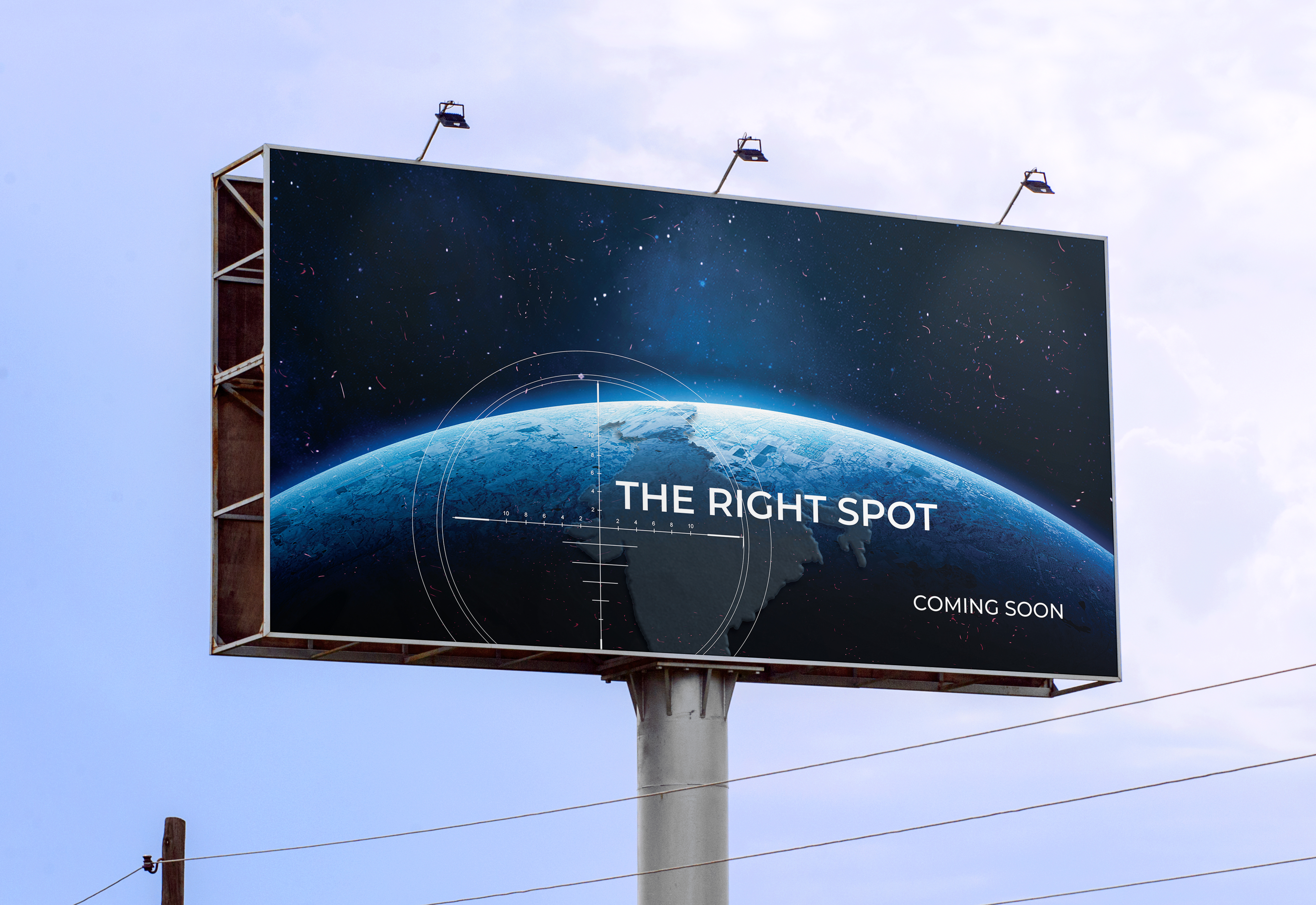 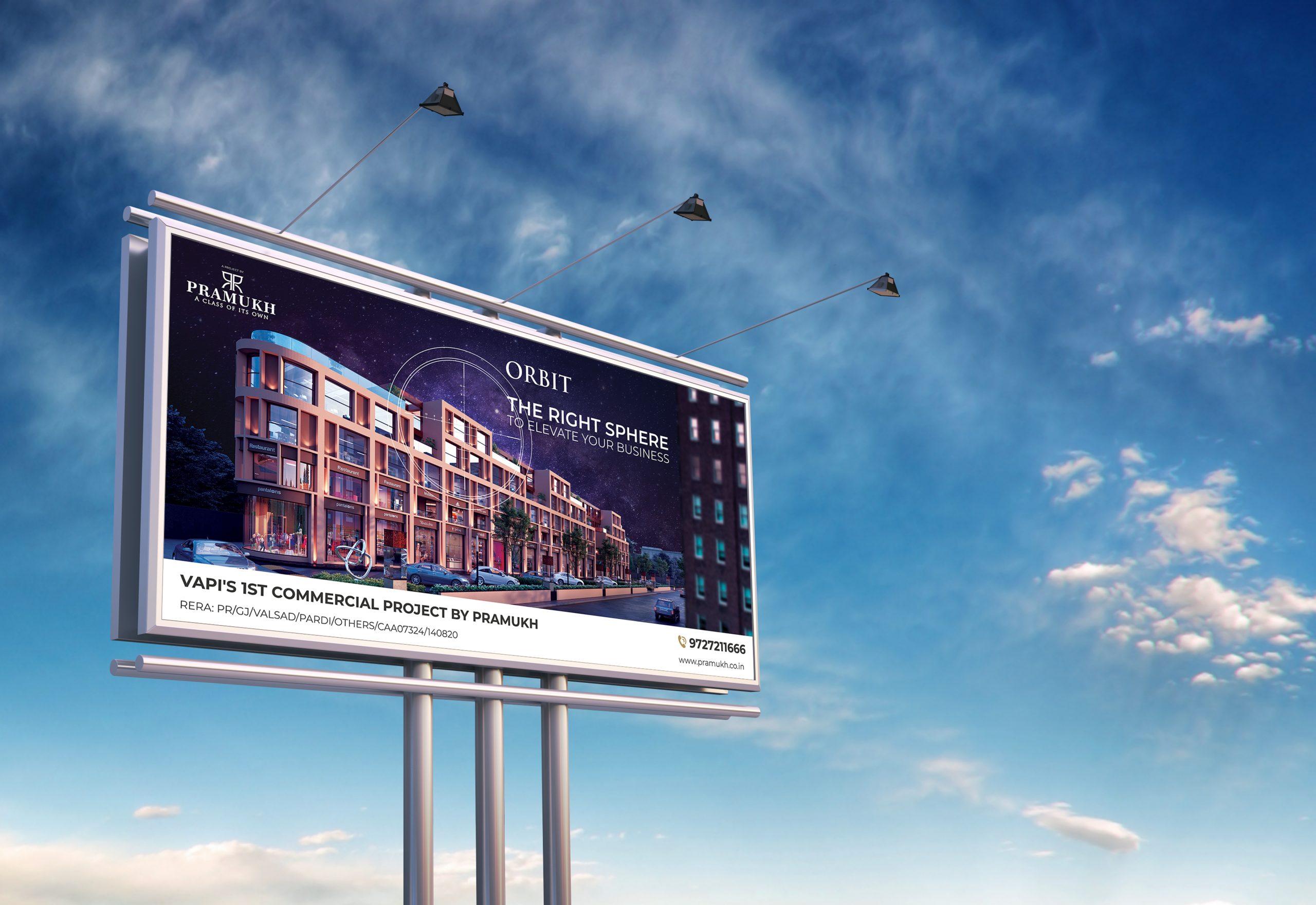 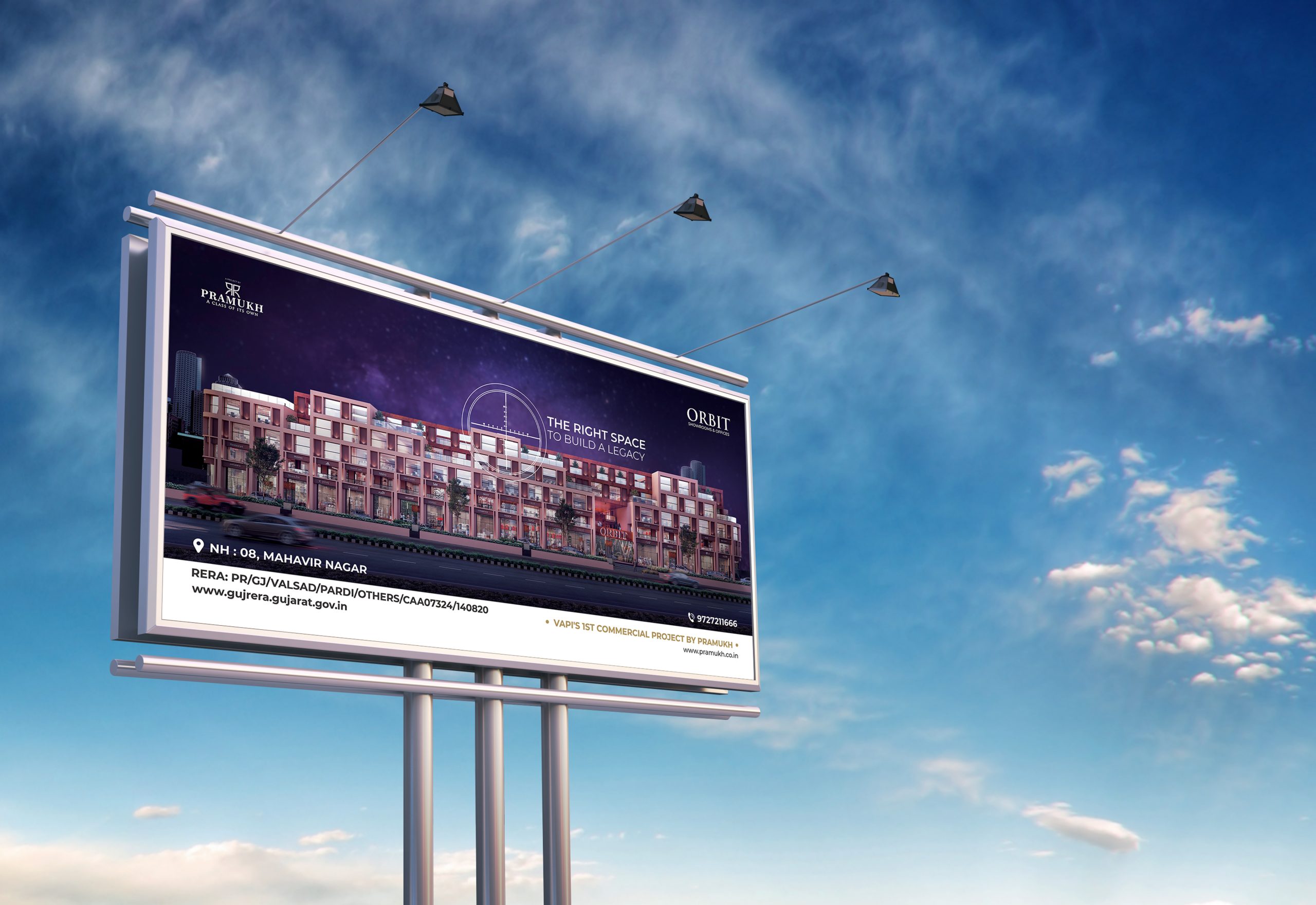 Pramukh Group is one of the finest real estate brands in Gujarat. For one of its projects, Orbit, which is the brand’s first commercial project in Vapi, we designed an offline campaign. To kindle curiosity, we crafted a teaser campaign which directly talked about the project by using the concept of Orbit, literally; to seamlessly integrate the brand, we used the commonalities between the orbit (in regard with space) and project Orbit (Pramukh Group), and indirectly hinted towards the USPs of the commercial space. The revealers then talked about how the space is uniquely built to help them thrive and reach new heights. The campaign was a huge success as it sparked curiosity among people, which also led to a higher recall of the brand.

We are looking for an entrepreneurial spirited and enthusiastic Business Development Manager to develop our presence in Mumbai. You should be comfortable owning the entire sales process and have the confidence to:

This role is ideally suited to Business Managers looking to make a real impact for themselves and the business and reap the rewards that this brings. The successful candidate should ideally come from a background in Digital / Media, possess strong experience in building client relationships, developing new accounts, leading sales teams and have an enviable little black book of industry names and contacts